Automatically credited upon deposit. Cancellation can be requested. First Deposit Only. Min. deposit: £10, max. Bonus £50. WR of 60x Bonus amount (Slots count 100% and any other game 10%) within 30 days. Max bet is 10% (min £0.10) of the Bonus amount or £5 (lowest amount applies). Bonus must be claimed before using deposited funds. Welcome Bonus can only be claimed once every 72 hours across all Casinos. Bonus Policy applies.
CasinoNew GamesSlot Machine

Sign up and play at Genting Casino to discover our brand new May slots! | T&Cs apply | 18+ | Play Responsibly

Welcome to Genting Casino, it’s that time of the week again when we tell you about all the exciting new slots coming to our casino this week. This weeks list is quite the chunky one, so there’s plenty to look forward to! 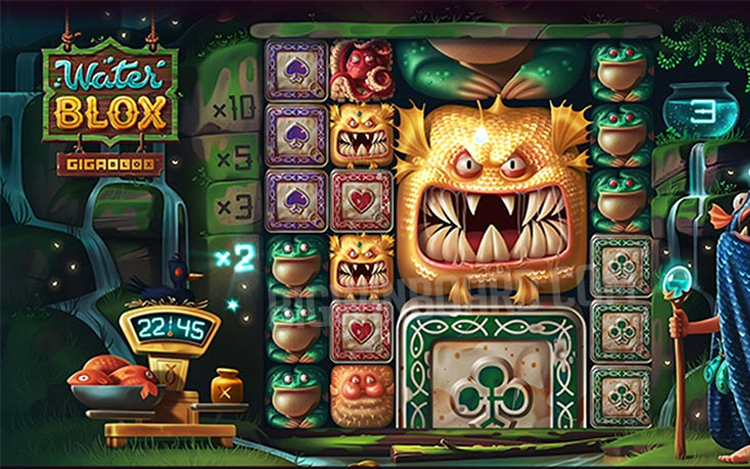 WaterBlox Gigablox is a new casino slot from Peter & Sons that takes us to the furthest reaches of Walarya's mystical forest, where giant marine animals abound and the shaman awaits his next big capture. Despite the more serious prologue, a more whimsical design was used, in keeping with the game provider's mood. It's another slot that employs the lucrative Gigablox mechanic, which we just saw in action with their MonsterBlox Gigablox slot. The ability of this mechanic to land massive symbols on the reels works hand in hand with the win multiplier in the bonus game, which can result in considerable wins. Let's have a look at this website to see what you might expect to see during the spins. 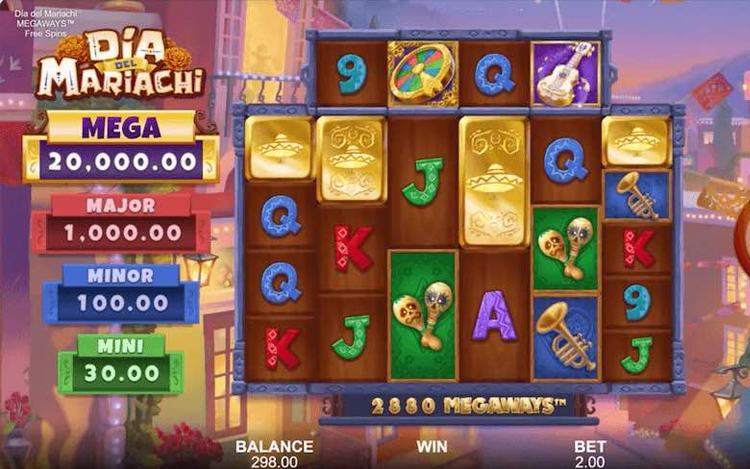 Dia Del Mariachi, often known as Mariachi Megaways, is an online slot by All41 Studios that is powered by Megaways thanks to a Microgaming license. Dia Del Mariachi is a celebration of Mexico's famed music, and it exists whether by chance or design. Mariachi Day was established in 2011 when UNESCO classified music as an Intangible Cultural Heritage of Humanity. Mariachi music is a crucial aspect of Mexican culture since it promotes heritage, values, and language. It can also be used to create an upbeat slot, as has been demonstrated many times before. Now it's up to All41 to assemble the band and get the party started. 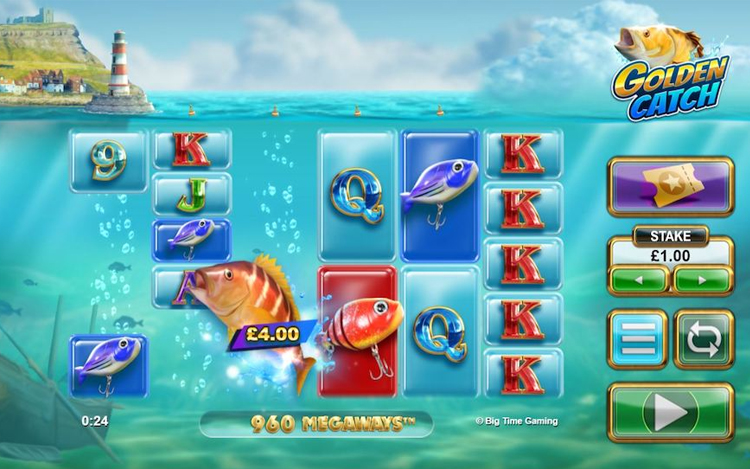 Fishin' Frenzy (Blueprint) and Big Bass Bonanza are two UK singles that inspired this MegaWays slot (Pragmatic Play). It does it by combining old and new elements to set itself apart from the competition. There are fish prizes, as well as boats that can pick them up. In fact, up to four boats can be present at the same time, each with an unbounded multiplier! BTG didn't stop there, adding a Win Exchange and a true Bonus Buy, rather than the Feature Drop. In this slot, getting it all right can result in prizes of up to 31,430 times your bet! 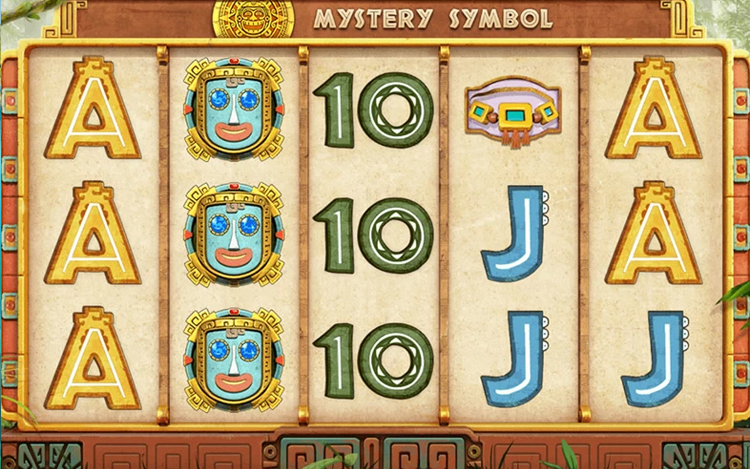 Mayan Mystery is a fascinating 5-reel, 4-row slot from Stake Logic with 50 paylines. Wilds, Scatters, a Wild Pillar, Free Spins, Multipliers, and a Gamble feature are all available in this Mayan-themed game. With an RTP of 96.27 percent, this is a medium to high volatility game.

Out of the Ice 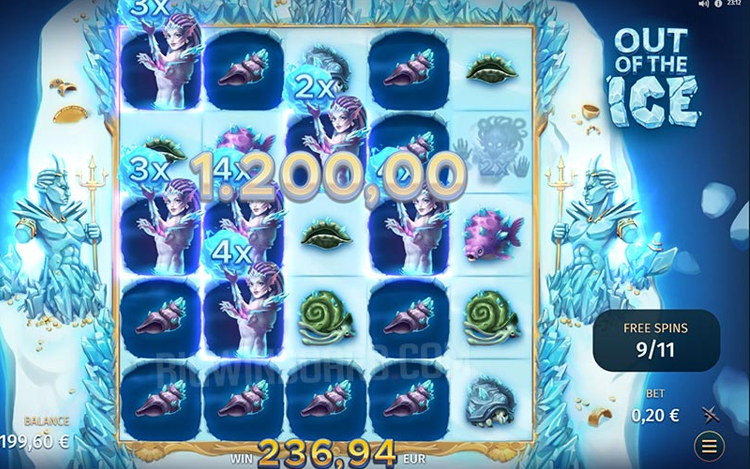 Print Studios is going all Arctic with an online slot called Out of the Ice, which is a fantasy-themed game centered around the people of the water, popularly known as merfolk. A 5-reel game grid played out in a 3-3-4-4-5 layout, rests in an arctic floe scene with some gorgeous winter flowers and icy cold water in this game. 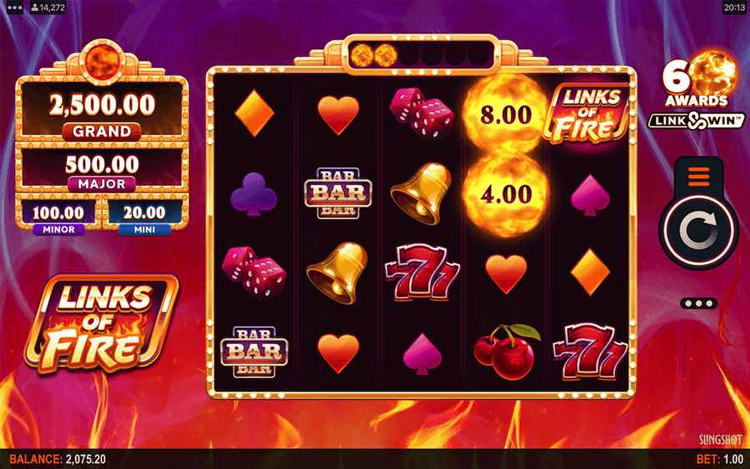 Prepare for a fun disco adventure with Slingshot Studios and Microgaming's Links of Fire game. Big wins explode with glamour and wealth in this fascinating slot from the successful Link&Win family of games, which is themed on fire and heat and features classic symbols like cherries and red sevens. 6 or more fireball cash values will activate the bonus round, where you can win a large cash award and one of four jackpot prizes: small, minor, major, or grand. Three Scatters will activate the Free Spins feature, which will double all wins. 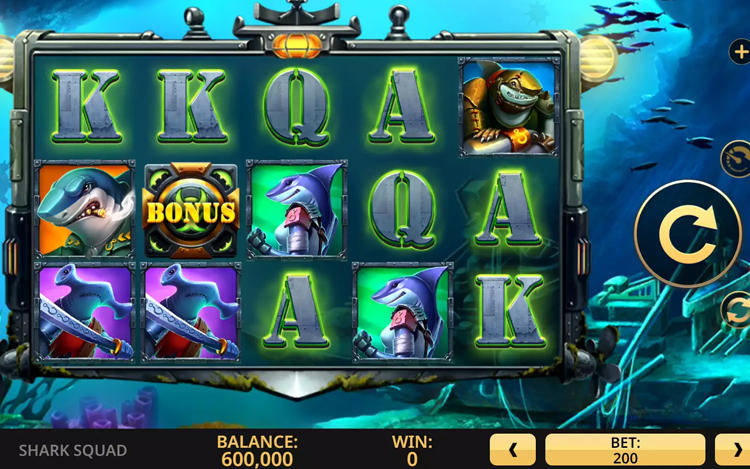 With the Shark Squad online slot, you may find your share of underwater treasures. This very volatile five-reel slot has 20 paylines and an RTP of 96.20 percent. Wilds, tumbling reels, free spins, and other features can help you win more. Dive deep into the ocean to locate the shipwreck on which the Shark Squad online slot is based. This new game from High 5 Games features an animal theme and an action-packed soundtrack. 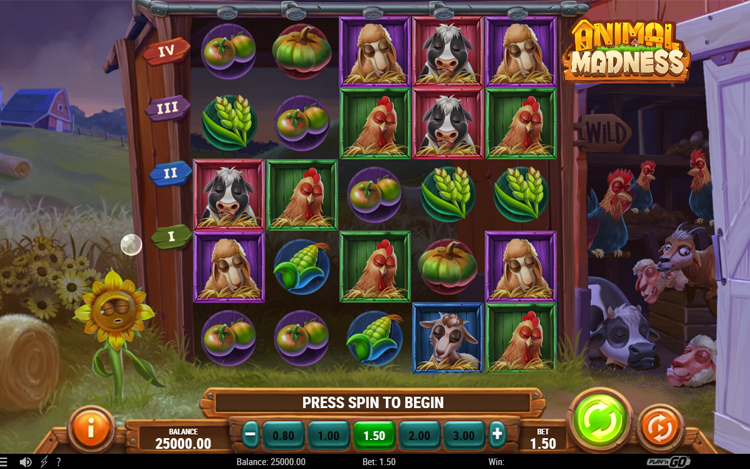 Animal Madness is a new Play'n GO casino slot in which we visit a farm where the animals surely know how to liven things up. The quiet farms have been revealed to be loaded with daring features on numerous occasions, as seen in films such as Piggy Bank Farm and Beef Lightning. This time, we'll be playing on a 5X5 reel arrangement, with 4 or more of the same symbol type in a cluster triggering a long and furious gaming session. The cascading wins are the key to unlocking a variety of features that can make your farm stay quite enjoyable.

The Great Stick Up 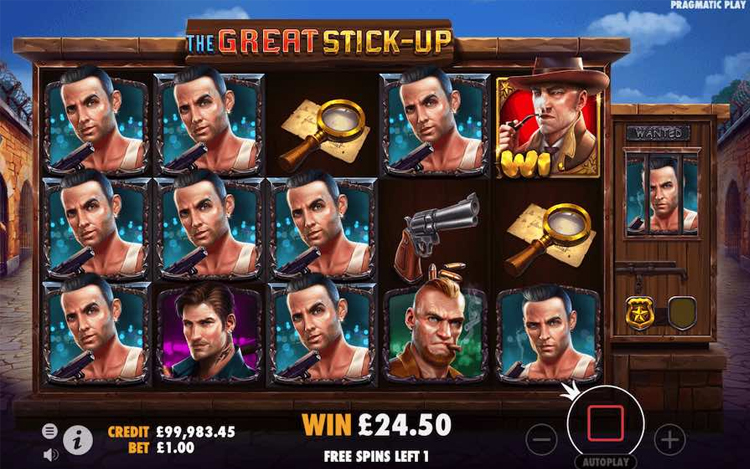 The Great Stick-Up, a new slot machine from Pragmatic Play, appears to transport us back in time by nearly a century. It depicts the streets of an early twentieth-century American town and tells us about a heist that can make gang members wealthy.

The Great Stick-Up slot machine has 5x3 reels and 20 winning lines. Overlay symbols, wilds and scatters, and free spins are among the major features available. If all goes according to plan, you could win 5,000 times your initial investment. The RTP range can reach 96.30 percent, with medium-high volatility. 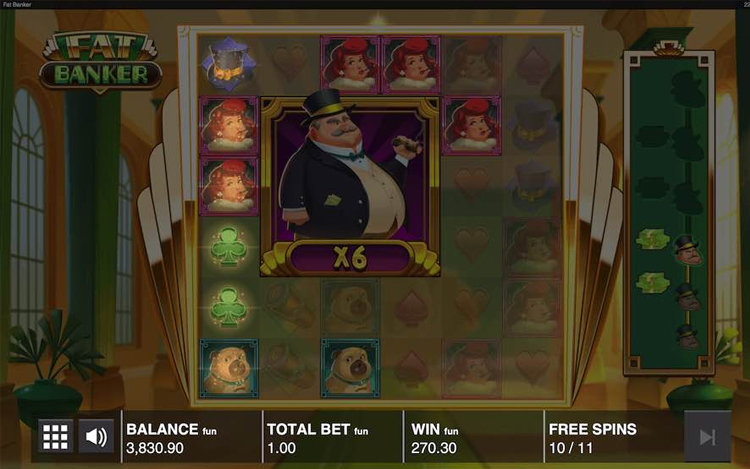 Push Gaming's Fat Banker is a new casino slot that takes us on another gaming experience in their Fat series. We've been treated to slots like Fat Rabbit, Fat Santa, and Fat Drac over the years, where the symbols have the opportunity to increase in size and earn some large wins. This week, we journey back to the 1920s to meet a fat banker who genuinely appreciates the finer things in life, where we can scoop up some massive wins of 25000X the bet with him, his wife, and his dog. 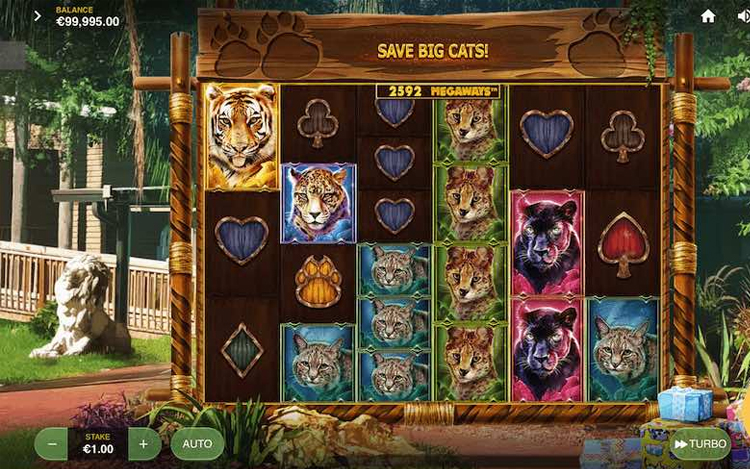 Keep an eye out for juicy big wins! You'll get a bonus wheel Free Spins game if you get three Carole Baskin Scatter symbols. First, spin the wheel for a chance to win up to 22 Free Spins and a 10x beginning Win Multiplier. Then go right into the Free Spins bonus round. There are 117,649 MegaWays to win, and Ways Multipliers of up to 7x will make you purr. Winning symbol combinations vanish, potentially leading to more wins. It's time to have some fun! Inside Big Cat Rescue MegaWays, take in fantastic sights and noises while having a fun time with all the cool cats and kittens!

To play any of the slots on our list simply sign up and play at Genting casino. We have brand new slots each and every week, so you’ll never run out of fantastic games to play.

Welcome back to Genting Casino where you can find great brand-new machines each and every week. See what’s coming on 02/12. T&Cs Apply 18+ | Play Responsibly

Welcome back to Genting Casino where you can find great brand-new machines each and every week. See what’s coming on 18/11. T&Cs Apply 18+ | Play Responsibly

Welcome back to Genting Casino where you can find great brand-new machines each and every week. See what’s coming on 11/11. T&Cs Apply. 18+ | Play Responsibly

Welcome back to Genting Casino where you can find great brand-new machines each and every week. See what’s coming on 28/10. T&Cs Apply 18+ | Play Responsibly