Learn all about Thunderstruck Stormchaser , its features, gameplay, and more! Click this review before playing at Genting Casino. 18+ | Play Responsibly

The lower value symbols are runically fonted 9-A card tiles, followed by an ominous tower, Yggdrasil, Asgard, a throne, ravens, and Thyra as the higher value symbols. A five-of-a-kind win pays 1-1.25x the bet when composed of royals or 1.5-4x the bet when composed of premium symbols. Thor is a wild symbol, which means he can replace all other pay symbols. Wilds appear on all reels and can pay up to 10x the bet for five of a kind when they make a win. 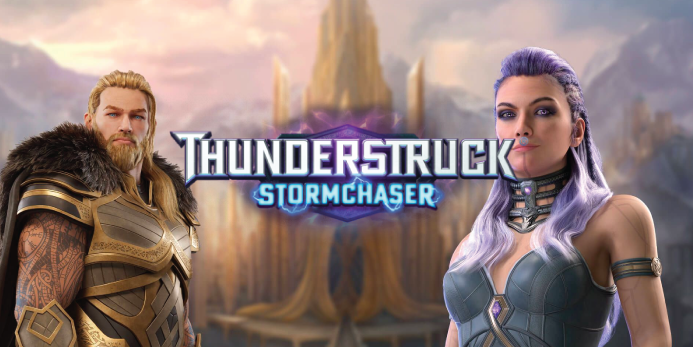 When a winning combination appears, Rolling Reels removes it from the grid, allowing symbols to fall into the gaps. If a new win appears after the symbol drop, it is also removed and replaced, and so on, accumulating consecutive hits until no new win appears.

The Wildstorm feature can be triggered at random in the base game, awarding a free spin with up to five fully stacked wild reels.

Landing three, four, or five scatter symbols awards 1x, 5x, or 25x the bet, plus a free spins wheel spin. The wheel determines the number of free spins and the initial multiplier value. 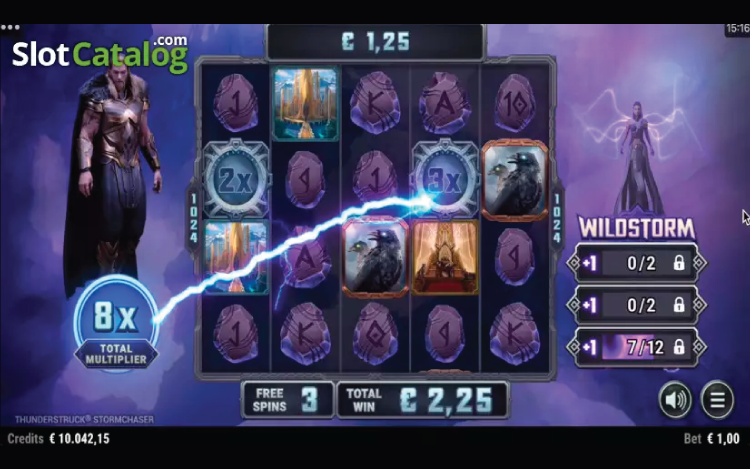 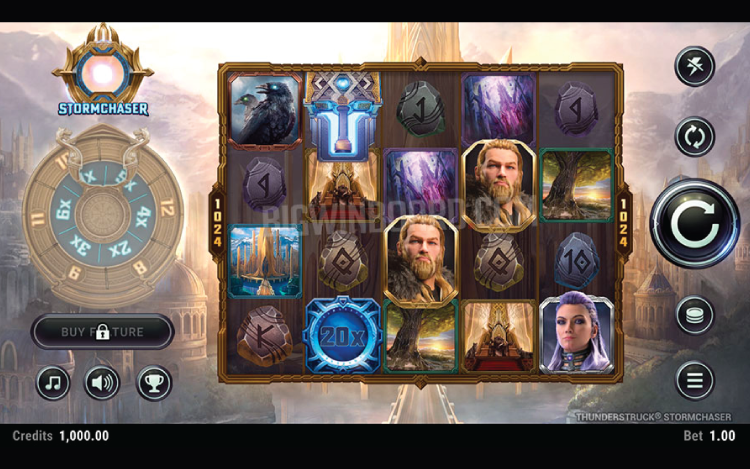 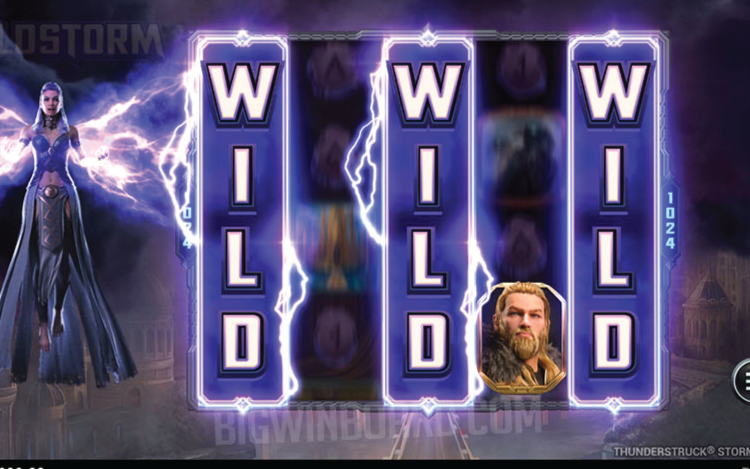 The graphics and visuals in Ragnarok are fantastic. In terms of the soundtrack, select a track by clicking on the Music Note icon. Symbols on the reels include A, K, Q, J, 10, and 9 royals, all of which are depicted on runes in a Norse font. Ragnarok, Yggdrasil, Asgard, and Hlidskjalf Odin's magical throne are among the more valuable symbols. There are also black ravens and Thyra. Thyra is the highest paying symbol, with three, four, or five of them in a row awarding 0.5, 1.25, or four times your total bet.

Thor is the Wild symbol, and he can replace all other symbols except scatters and multipliers. For 3, 4, or 5 across a payline/way to win, he pays 0.75, 2.5, or 10 times your total bet. Other symbols include the scatter, Thor's hammer Mjölnir, and multipliers that can appear in both the base game and during the free spins. 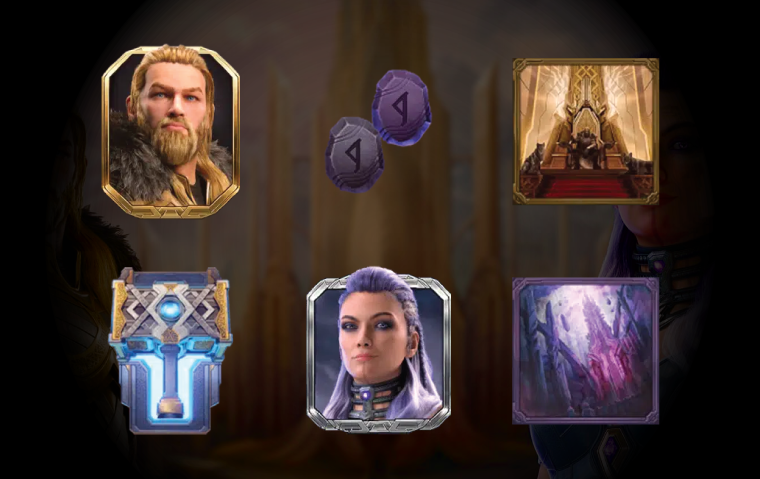 Learn all about Humpty Dumpty, its features, gameplay, and more! Click this review before playing at Genting Casino. 18+ | Play Responsibly

Learn all about Hot Rod Racers, its features, gameplay, and more! Click this review before playing at Genting Casino. 18+ | Play Responsibly

Learn all about Shield of Sparta, its features, gameplay, and more! Click this review before playing at Genting Casino. 18+ | Play Responsibly