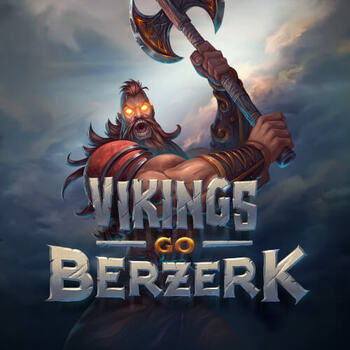 Produced by
Yggdrasil
Gear up for more mayhem and get ready to wreak havoc. There are monsters to be slain and big prizes to be found in Vikings go Berzerk, including Free Spins, Sticky Wilds, plus Treasure Chest Bonuses.

This action-packed sequel has many of the same mechanics. But now the Vikings can go Berzerk and will always defeat the siren and turn into a Wild. 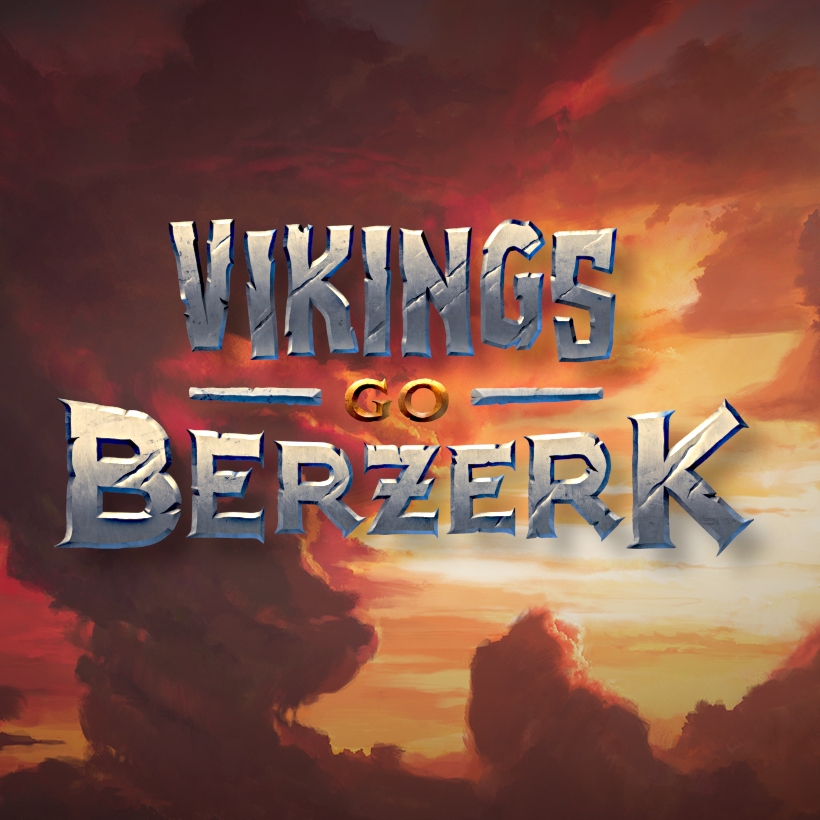 This enthralling adventure has four spellbinding Viking symbols and four Coin symbols that win if three or more are lined up in sequence on a payline. The wild symbol substitutes for all symbols except Free Spin symbols, Treasure Chests and Golden Treasure Chests.

Whenever a Viking symbol has a win in the base game, you fuel the fury and fill the Vikings' rage meter. When that meter is completely full, you will be calmed with Free Spin sessions where one Viking is Berzerk.

Play Vikings go Berzerk slots online and on the fourth reel there is a Treasure Chest symbol that can award seven, 14 or 21 Free Spins, or a coin win - anything from 50 to 1,000 coin wins. It is well worth braving the briny for!

The Golden Treasure Chest symbol appears on the last reel in Vikings go Berzerk slots and as well as Coin wins and Free Spins, there is a Rage Boost for each Viking - plus the Ragnarök Free Spin trigger.

In the Free Spin mode, Vikings will vie to vanquish the vile sea creature when they land on the reels. If a Viking manages to defeat the siren, it transforms into a Wild.

Activate the Free Spin mode by landing on three or more free spin symbols or by a Treasure Chest.

Play Vikings go Berzerk slots online and increase your potential for pillaging a popular pay-out when you reach RagnarÃÂ¶k Free Spins, where all Vikings are Berzerk. This means your four victorious Vikings will always turn into Sticky Wilds when they appear.

RagnarÃÂ¶k Free Spins can be won via the Pre-Free Spins Bonus or from the Golden Treasure Chest, from which you could be rewarded with legendary wins.

It's time to let your wild side loose again. Vikings go Berzerk slots is a blockbuster which you will be mad not to play. And even if you may get queasy on the high seas, you can now play with ease on desktop, tablet or on mobile devices. Skol.