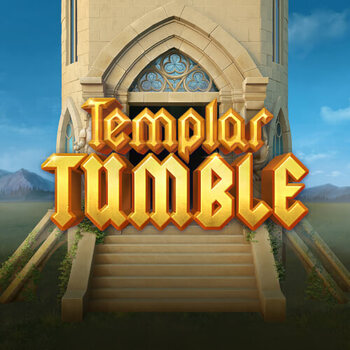 Produced by
Relax
In this epic classic Templar Tumble Slot from Relax Gaming, players can join the knights from the Middle Ages in their quest. The game is designed with 6 reels and 117,649 ways of winning. As the title suggests, Templar Tumble is played on tumbling reels. As the game progresses, more positions open up to increase the chances of winning. The game also packs other additional features. 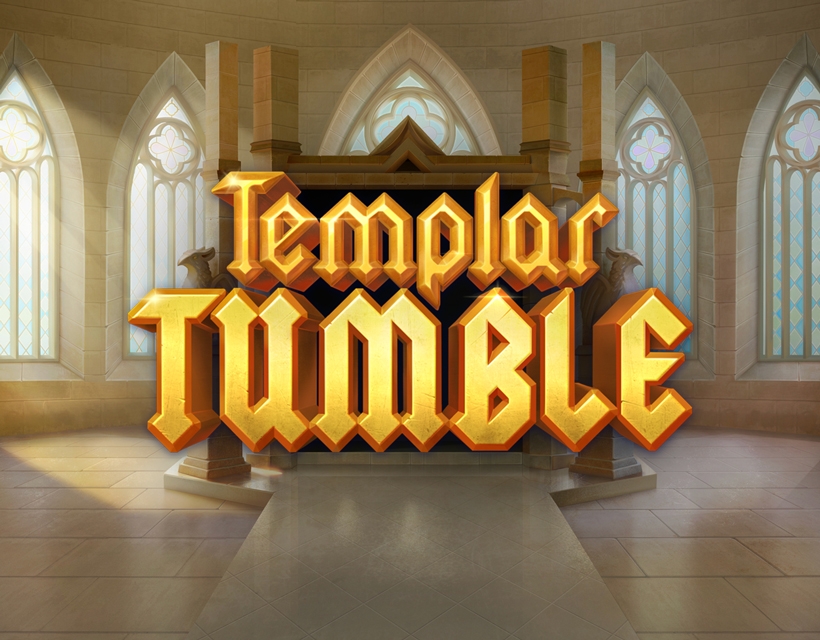 Crusade with the Knights from the Middle Ages in Templar Tumble

This slot is played on 6 reels across a 7-row grid. At the beginning of the game, some of the positions on the reels are blocked, and they are unlocked as you play Templar Tumble Slot. To score a win, matching symbols must land anywhere on adjacent reels but must start from the first reel. Although the mechanics are similar, this is not a Megaways game.

. The bet amounts can be increased or decreased using the + and - button. An auto spin feature is also available. The RTP is 96.26%, which puts it above average with a medium to high volatility.

The Tumbling Reels are the striking feature of this game. This feature allows for winning symbols to be removed from the grid when a combination lands, allowing new icons to drop. Moreover, each of the tumbles removes some of the blockers, which increases the number of symbol spaces available. The number of winning ways also increases up to a maximum of 117,649 on the full grid.

The Mystery Reveal is another feature. This is triggered when a wild symbol drops on reels number 2 up to 6. As soon as this feature is triggered, between 3 and 8 blockers will turn into mystery symbols. These symbols continue to be available during the gameplay until there is a winless tumble. When this happens, the Mystery Symbols transform into either matching symbols or coins.

When all blocked symbols are unlocked, the Free Spin feature is enabled and a total of 6 free spins is awarded. Free spins are played on the full grid giving 117,649 ways to win. Landing a wild symbol during the free spins feature will see from 3 to 6 regular symbols transform into mystery symbols. These can then turn into coins or matching symbols on a winless tumble.

Step back in time to the Middle Ages to enjoy this entertaining slot game. With a tumbling mechanic and three bonus features including Mystery Reveal and Free Spins, there's plenty of excitement to be had in the quest. Visually, this is a superbly designed slot, with a matching soundtrack and sound effects. What are you waiting for? Join the crusade by signing up today.