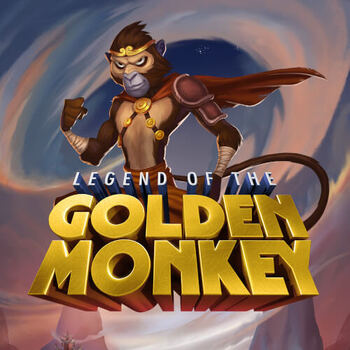 Produced by
Yggdrasil
Packed with generous gifts, Legend of the Golden Monkey is an enchanting and riveting Win all Ways game, featuring Sticky Wilds, Countdown Wilds, Treasure Chests, a Golden Monkey feature and three free spin modes. This crazy caper is more fun than a whole barrel of monkeys. 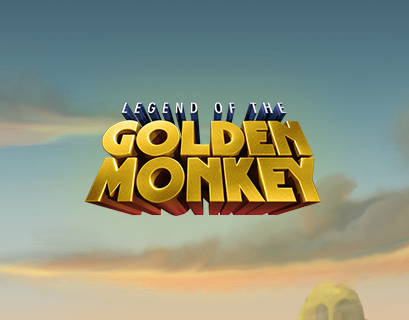 The captivating nuances in Legend of the Golden Monkey slots online, with is five lively reels that allow you to Win all Ways, will have you cavorting from the canopy when you hit the winning combinations.

There are no set paylines, but any combination of three or more subsequent symbols from left or right will give a win. Comprising 10 regular symbols, one free spin symbol, one Sticky Wild symbol, one Countdown Wild symbol and one Treasure Chest symbol, there is plenty to ensure you'll be swinging when you're winning.

Its effortless gameplay makes Legend of the Golden Monkey video slots online one of the smoothest, most uncomplicated games within the Genting catalogue.

Yet the charming Golden Monkey feature will bestow generous gifts, and Sticky Wilds will stay as long as you continue to win on them. Plus, there are three spin modes to choose from, which are sure to have you whooping with delight when the Golden Monkey appears on any of the five reels.

When a Sticky Wild symbol appears on reel two and four in Legend of the Golden Monkey slots, it is locked to the screen for the next game round. The Countdown Wild on reel three lands with a number attached and will remain as sticky as a monkey to a branch between game-rounds for that many rounds. When a Treasure Chest symbol appears on reel five, you are awarded a coin win between 40 and 1,000 coins or a Free Spin trigger.

The Golden Monkey feature can be triggered randomly during a spin. The monkey leaps into the game and changes one symbol into another symbol to your advantage!

Whether you are a novice or an experienced player, you can now play Legend of the Golden Monkey video slots on desktop, tablet and on mobile devices. You'd be Monkey nuts not to give this simple, super-swinging slots game a try.