Play Legacy of the Gods Megaways 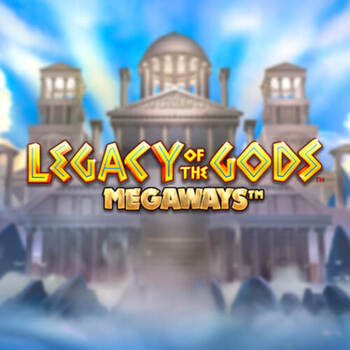 Produced by
Blue Print
The gods of fortune will smile down on you when you play Legacy of the Gods Megaways slot. This exciting slot game is brought to you by Blueprint Gaming, a leading UK-based game studio that is renowned for taking the Megawaysâ„¢ experience to a new level. Keep reading for a more detailed description of the popular slot game available in many casinos. 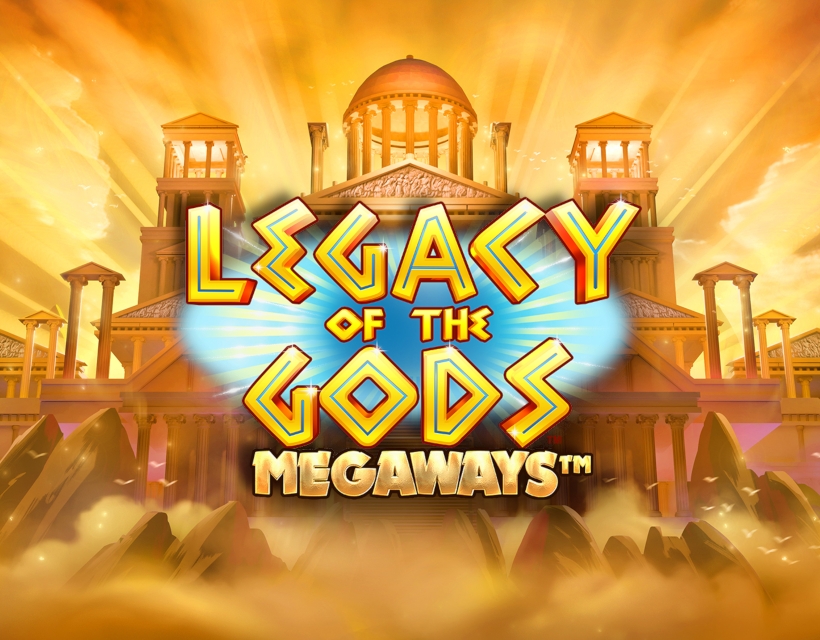 Blueprint Gaming continues the Greek mythology theme with this exciting adaption of the Megaways engine. The graphics take you back to ancient Greece with a misty mountain top background while the background music completes the scene, immersing the player in the game. When you play Legacy of the Gods Megaways slot you will be thrown into the workings of the Megaways engine. When you play the Legacy of the Gods Megaways Slot online, you'll be introduced to the standard Megaways system. The game features 6 reels and 7 rows, but there are 117,649 ways to win. Players play with ten symbols: Low-value symbols from 9 to Ace and high symbols which are the 4 gods (Zeus, Athena, Hera and Ares). A high symbol is needed for a higher payout. The game has an RTP 96.5% and the minimum bet is 0.10 coins up to 10.00 coins. The bonus bets are from 10.00 up to a maximum of 1000.00 coins. You can play Legacy of Gods Megaways Slot online on HTML5 for iOS, Android, and desktop, and the supported jurisdictions are the UK, Isle Of Man, Alderney, Malta, and Gibraltar. The game has multi-language and multi-currency support. Legacy of the Gods Megaways Special Features Zeus is the most valuable symbol which pays 50x the stake. Player only need 2 of these symbols to get a payout. When you play Legacy of Gods Megaways slot online, there are two special symbols to look out for: the temple wild symbol which, when hit, gives easier wins, and the scatter symbol which awards the player with free spins. The cascade feature allows wins that the player gets to be rewarded by more wins. There is also the Mystery Symbols feature. These mystery symbols will appear at random throughout the gameplay and then transform into various other symbols. On top of this, there are the scatter and the wild symbols which make it easier for the player to win. Free Spins are rewarded when the result is 44x scatter symbols. The player chooses the free spins' volatility or he can pick the mystery choice to be awarded any combination of spins. The win multiplier increases 3 fold after every cascade of the reels. Free spins bonus wins can also be triggered when the player plays the Divine bonus bet feature.

Legacy of the Gods Megaways Jackpot and Bonus Features

Go back to the royal times of ancient Greece where the gods ruled and mere mortals' fates were decided by a lightning bolt. The Megaways system is an innovative way to expose the player to 117,649 ways to win. The game is loaded with special features, wilds, scatters and a host of bonus features. The RTP of 96.5% ensures that the player will be playing for a long time.