Play Valley of the Gods 2 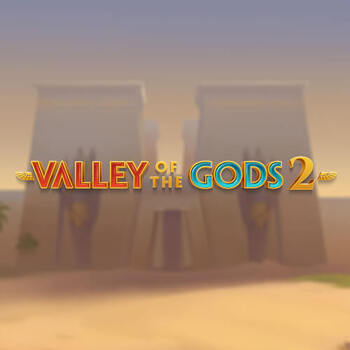 Produced by
Yggdrasil
Valley of the Gods 2 slot, from Yggdrasil Gaming, is an Egyptian set adventure game that contains 6 reels and 240-20,160 paylines. The game offers an immersive casino experience to all the players across the world. This exciting slot game can be found in various casino betting sites and you don't need any experience to start playing since it's an easy game. 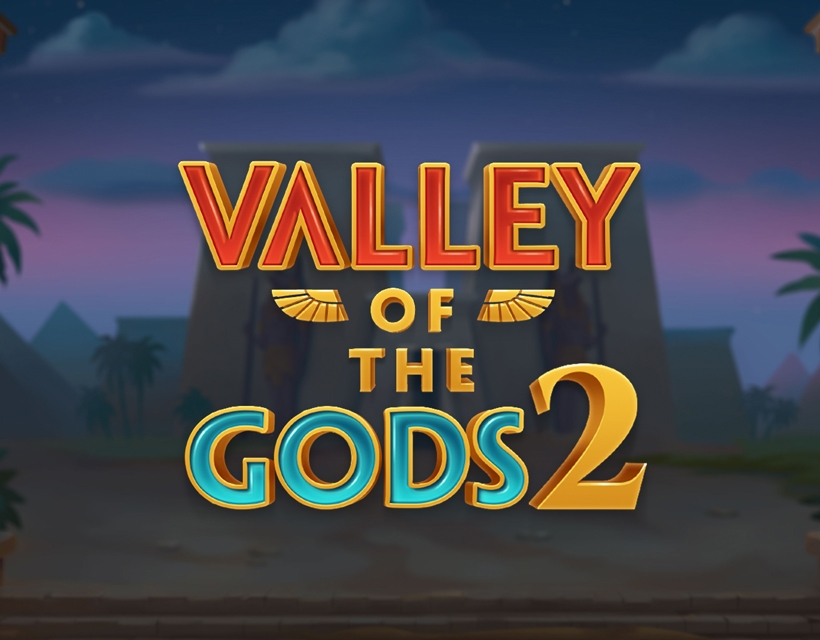 Walking Through the Valley of the Gods 2

Yggdrasil Gaming providers have perfected in every aspect to make the game more interesting. Play Valley of the gods 2 slot game across all devices by predicting the winning symbols. Through the game, you get to place a bet that mainly has a great impact therefore landing you a win. Additionally, the captivating features and layout is an added advantage that makes the game exciting to play.

The game incorporates the ancient Egyptian theme: culture and monuments are a thing, making the game more fun and intriguing. Therefore, Valley of the Gods 2 slot online game feels like stepping into the desert of demigods with full armour to unlock its mysteries. The music and sound effects found in the slot game never disappoint. Rather, they will make you more interested in playing the game.

Yggdrasil has also invested in creating a game that has high-quality graphics. That can be characterized by its golden appearance and other quality symbols. Its classy appearance is one of the aspects that has placed it as one of the best slot game. It is important to note that you can play valley of the gods 2 slot online anywhere in the world and at any time.

Scarab collection is another bonus feature activated by destroying all the blockers. The remaining scarabs turn red, yellow or blue. Destroying all the blocks activates other features of the game such as wild reel feature, extra lives and win multiplier feature. The transformed scarabs are collected to be used on the above features. That means that the game is all about discovering features that lead to winnings.

Valley of the Gods 2 General Information

Yggdrasil's Valley of the Gods 2 slot game will blow your mind. The game has exceptional graphics and sound effects, therefore creating more interest to play. Not to forget, it offers bonus features such as re-spins and other great rewards to all the players while playing. Moreover, learning to play the game is quite easy since it is simple and can be accessed on either mobile devices and PCs.