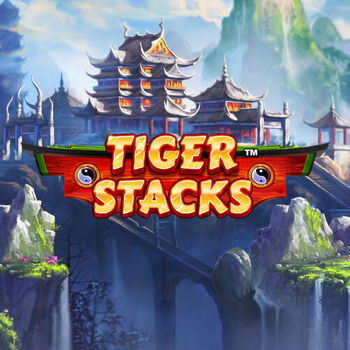 Set in a peaceful serene valley filled with temples and tigers, begin your journey in this magnificent world.

Tiger Stacks symbols are as follows, A, K, Q, J, 10 and nine respective royals such as lanterns, gold ingots and three tigers. The more rewarding symbol from the tigers is the darker tiger, it is 16.67 times you stake for five in combination. There is a standard wild symbol present, which is able to appear on all bar reels and is able to substitute for all the symbols excluding the scatter.

Set your budget and sign up for Tiger Stacks at Genting Casino, which is accessible from any mobile device. To win prizes, just be careful not to play more than is actually necessary.