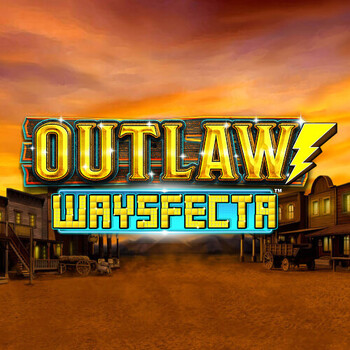 Grab your cowboy hat and play the Outlaw Waysfecta online slot machine to escape the Sheriff and win jackpot rewards. The game has a 5x3 reel setup with 15552 betways. The game has a Return to Player rate of 96.10%.

Try Outlaw Waysfecta on Genting Casino available on all mobile devices. Remember to set your gaming budget accordingly and take a few brakes in between