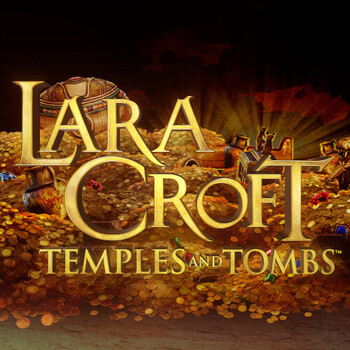 Produced by
Games Global
Discover tombs, temples, and secrets about the riches within them while experiencing the life of the Tomb Raider. Lara Croft: Temples and Tombs slot features the famed archaeologist front and centre. On this third adventure, the game brings with it an onslaught of free spins, rolling reels, and multiplier trails. Conquer them to unearth the most precious gem of them all - 7343x! 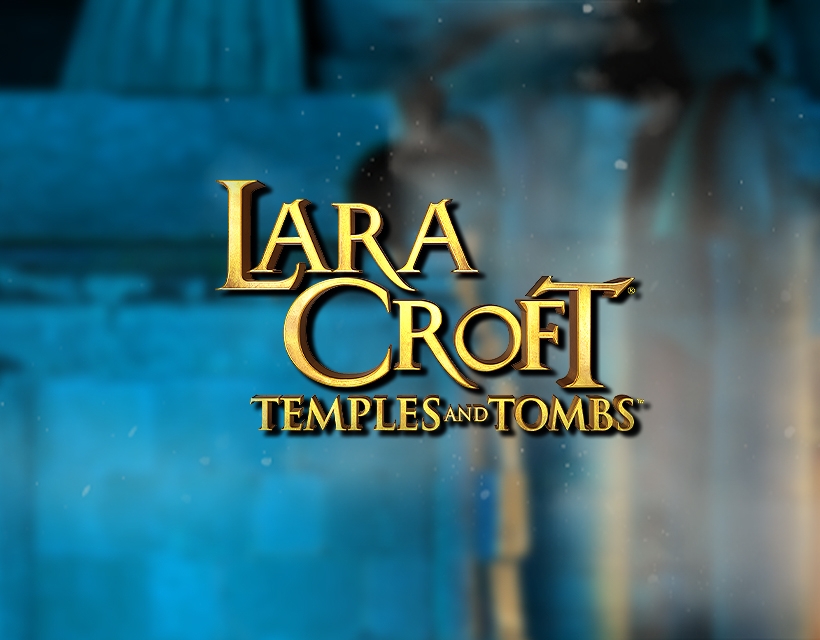 What Lies Hidden Within Lara Croft: Temples and Tombs?

One aspect of note when you play Lara Croft: Temples and Tombs slot is the sound design. Absolutely nothing is missing. From the very recognizable British accent in the dialog to the action-adventure soundtrack, from the sound of the slabs falling into place to the very welcome sound of gold coins - Games Global quite simply knocked it out of the temple.

Games Global really set out to make sure that playing Lara Croft: Temples and Tombs slot online is a great experience all around. The effort is evident. The visual design matches that of the sound design, with the tombs and temples theme really coming to the fore. There are various items to be matched up, all from the beloved films and video games.

There are free spins and total wins indicators at the top, alongside the jackpot amounts. Etched on the ground are the 3x, 6x, 9x, and 15x indicators with Rolling Reels coming into play. The scarab is the Wild Symbol while the Book of Secrets is the Scatter Symbol. You can between 20p and £20 to play Lara Croft: Temples and Tombs slot online.

Reels, Multipliers, and 243 Ways to Win in Lara Croft: Temples and Tombs

The game features 5x3 reels and 243 ways to win. In the base game, the first, second, and third consecutive rolls trigger a multiplier increase of 2x, 3x, and 5x onward respectively. When 3 Book of Secret symbols appear on the reels, the game setting switches from the temple doors to a room of treasures, and 8 free spins are awarded.

3 or more scattered Book of Secrets icons unlock 8-32 free spins. Free spins rounds increase the multiplier to 3x, 6x, 9x, and 15x, and more scatter symbols reactivate the free rounds. It is in these rounds that the very desirable 7343x can be attained. Lara Croft: Temples and Tombs also has an autoplay mechanism where up to 100 reel spins can be made.

The crown jewel of an already feature-packed game is the Jackpot feature. Above the reels is a treasure pot in which you accumulate Golden Scarab coins until one of three Golden Scarab jackpot is triggered: minor jackpot, major jackpot, and the grand jackpot. These represent x15,x100, and x5000 respectively. With a £20 bet, the magic of the temple can make it £1,000,000!

The allure of the Lara Croft: Temples and Tombs very evident. Games Global has done the franchise justice by offering an immersive experience. From the words of encouragement from Lara when a good combo is hit to the cut scenes when moving into the temple, the sense of adventure is overwhelming. Of course, there's every chance for some lucky players to hit the jackpot!