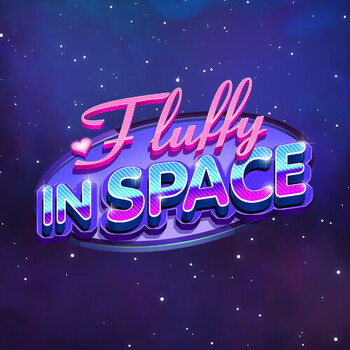 Produced by
Eyecon
Fluffy in Space is an online slot from Eyecon that sees cute plushies blast off into space. It's a slot with 25 paylines and a 5x3 reel layout. With features like free spins, multipliers, and mystery replacement symbols, this high variance slot has a 96.355 percent return to player (RTP). 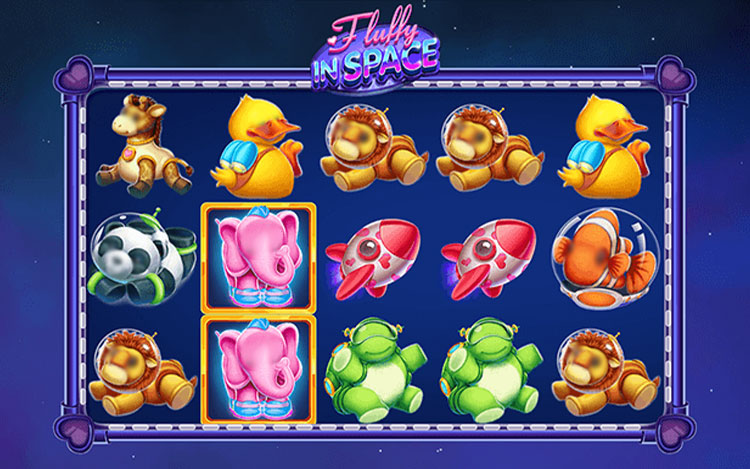 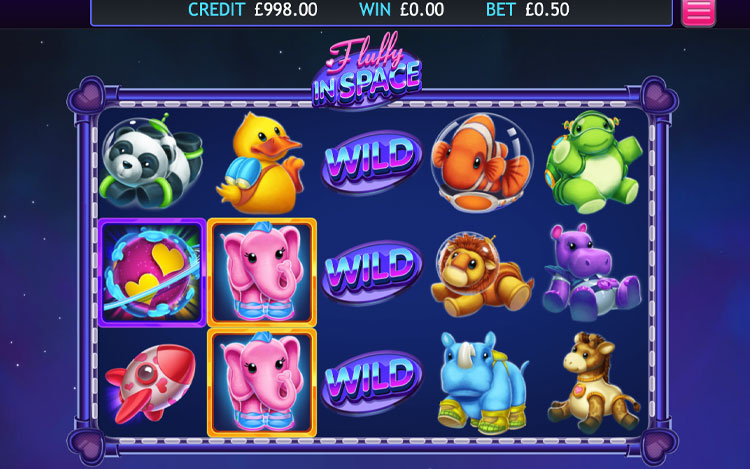 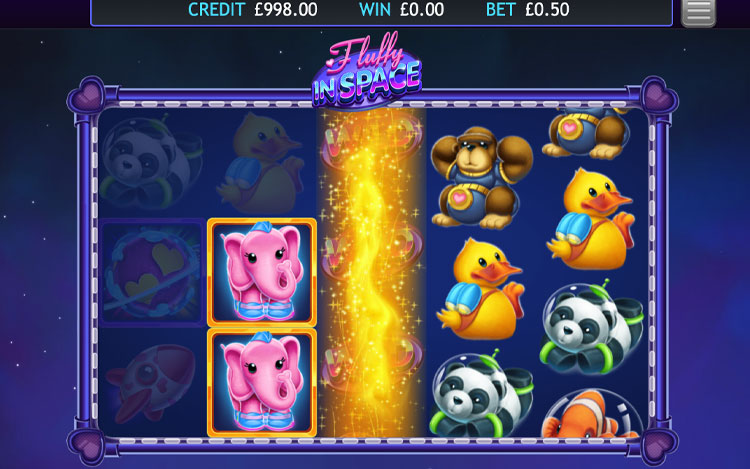 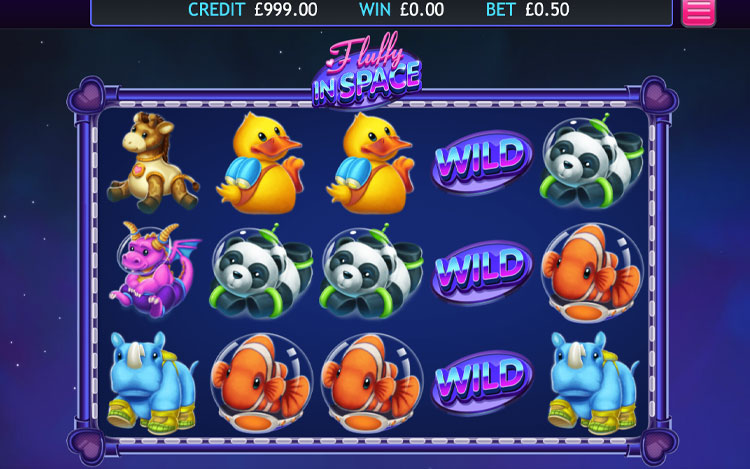 Fluffy in Space is the newest addition to Eyecon's popular slot series, which contains some lovely plush toys. We've seen these adorable critters go on some wild adventures before, and Fluffy in Space takes them on a new one in a fun space-themed slots game.

Fluffy in Space not only has an incredible slot concept, but it also has some incredible top jackpots of up to 500x your wager, as well as some fantastic bonus features like a free spins bonus round, Multipliers, and a fun-filled Fluffy in Space Bonus triggered by everyone's favorite toy, Nelly the pink elephant.

When three or more planet scatters appear on the screen, you'll be awarded six free games. This bonus can also be retriggered. This can happen up to 50 times for a total of 300 free spins, which is really awesome!

Except for the Planet scatter and Nellie wild symbols, all symbols can be swapped. It is not visible on the first reel.

If three or more Nellie (the elephant) symbols appear on the screen, they will become sticky. After the 5 reels split into 15 independent reels, you'll get 3 free spins. If you get another elephant symbol, you'll get +1 free spin, and that elephant will stay. When the free spins are up, Nellie will reveal a cash prize of up to 500x your total wager. 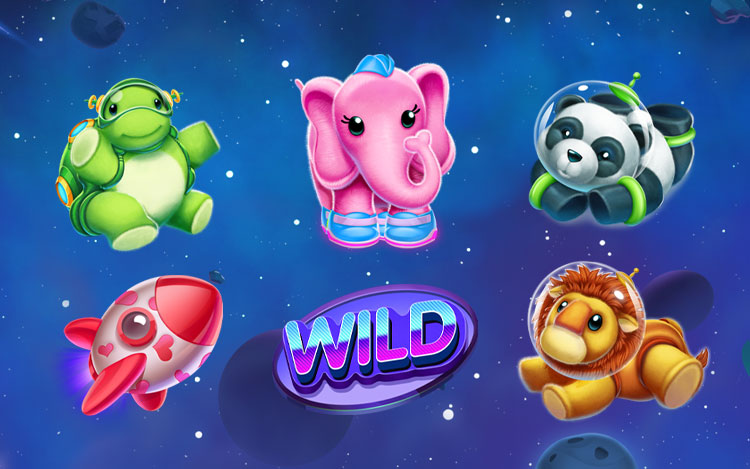 How to Play Fluffy in Space Slot Online

At Genting Casino, load the Fluffy in Space slot and start by looking through the rules, paytable, pay lines, and bonus feature details. Click on the three lines in the top right-hand corner of the screen, then the 'Help' button to get this information for Fluffy in Space. After familiarizing yourself with the slot's rules, click the 'Bet' button in the bottom left-hand corner to set your amount using the slider. To see how your per-line bet has changed, look at your 'Total Bet' in the top right-hand corner of the screen. When you're happy with your wager, click the enormous blue Spin button.

What is the maximum bet for Fluffy in Space?

The Fluffy in Space slot game caters to wagers of up to £13 per spin.

What is the minimum bet for Fluffy in Space?

The Fluffy in Space slot online can be played for as little as 25p per spin.

Can I play Fluffy in Space on mobile?

Yes, just like the futuristic theme of this game, the Fluffy in Space online slot is bang up to date and can be played on all devices including tablets and smartphones.

What is the RTP of Fluffy in Space?

The Fluffy in Space game has a theoretical return to player (RTP) of 96.36%.

What is the biggest potential win for Fluffy in Space?

Players can win an out-of-this-world maximum prize of 2,500x their wager when playing the Fluffy in Space slot game.

About the Game Provider: Eyecon Gaming

Eyecon is a software company based in Australia that was created in 1997 and was recently acquired by Playtech. While their games aren't the most well-known in the industry, they've carved out a place for themselves at a number of UK-based slot and online bingo sites thanks to their unique cutesy style and flagship series called Fluffy Favourites. Eyecon has a portfolio of over 90 games which largely appear to the feminine market, with cute characters and cartoon-based graphics. Outside of the Fluffy Favourites series of games, titles created by Eyecon include Champions Of Valhalla, Legend Of The Five Ninjas, and 99 Time.

At Genting Casino, a huge variety of exciting slot machines await you, including the Fluffy in Space game. Alongside this, at Genting, you can also find a great range of table games and live casino games for you you to enjoy. Sign up and play today to discover more.