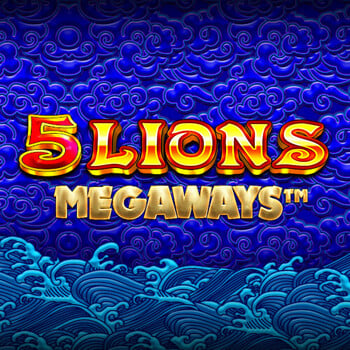 This game is playable on all mobile devices. If you want to meet these guardian lions, make sure to set your betting budget and play Pragmatic Play’s 5 Lions Megaways at Genting Casino today!