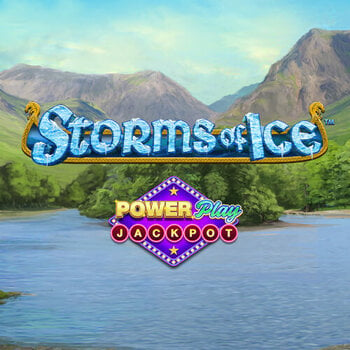 Play Storms of Ice on Genting Casino available on any mobile device. Remember that not everyone, and even Vikings win all the time. Do not exceed your budget on betting as you walk through the Storms of Ice. Always take time for a breather and relax.