Play Jack In A Pot Slot 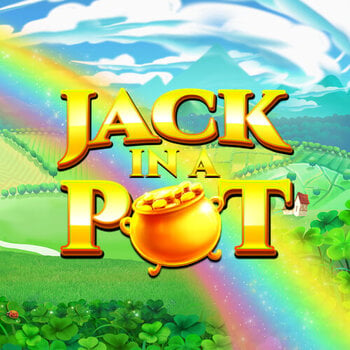 Produced by
Red Tiger
Jack in a Pot is a feature-rich Irish-themed 7x7 slot where Jack the Leprechaun may leap from his pot to reward players with rainbow, beer, pipe and top hat bonuses. Featuring Winning Clusters, Free Spins Feature Frenzy and a max win of 1743x stake this magical game is sure to delight players far and wide. Jack in a Pot is a treasure filled adventure in a world of lucky clovers, rainbows and pots of gold. Magical, mystical, and sprinkled with Irish charm, this 7x7 slot introduces a variety of bonuses and thrilling animations for a colourful gaming experience. Jack the Leprechaun may leap from his pot to activate special features which reward the player with exciting prizes. Collect 4 CLOVER symbols in one spin or in consecutive respins to activate FREE SPINS. A lucky leprechaun who activates features to help you win big!