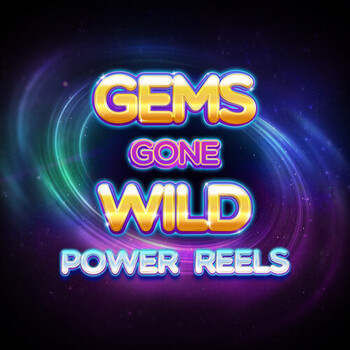 Produced by
Red Tiger
Slot games are generally designed in the same simple and regular way. This Gems Gone Wild Power Reels slot by Red Tiger Gaming is a sequel to their 2016 Gems Gone Wild slot game. It's an entertaining slot that can provide you with plenty of winning chances. While players are busy spinning those reels, the slot's space-themed backdrop and futuristic soundtrack serve to augment their gameplay experience. 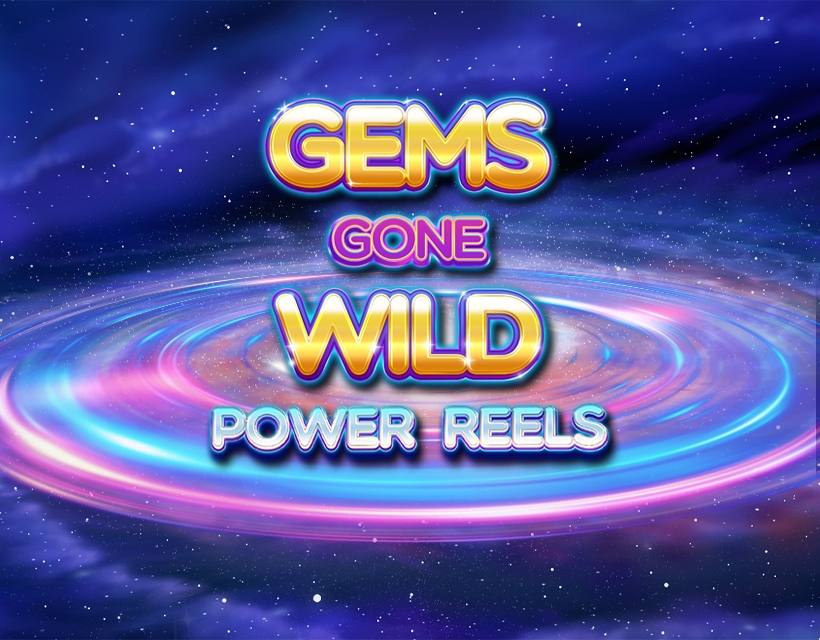 Gems Gone Wild Power Reels is a game every slot lover should try out, but most especially, those players who love uncomplicated games with a good chance of landing some decent rewards. The game offers its players 30 paylines and it has a 95.60% RTP, which is quite impressive. While the slot's graphics are fairly simple, they are still well executed.