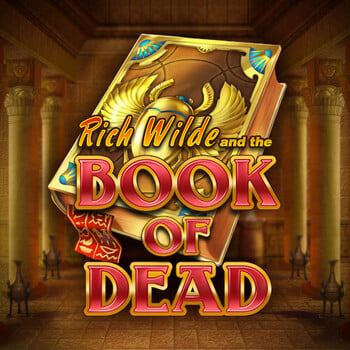 Produced by
Play N Go
The civilization of Ancient Egypt has been a source of mystery and fascination for several millennia. Its rich history, architecture, and unique artforms have inspired a variety of modern cultures and works. As such, it is no surprise that video slots developed with the Ancient Egyptian theme are some of the most popular on the market. 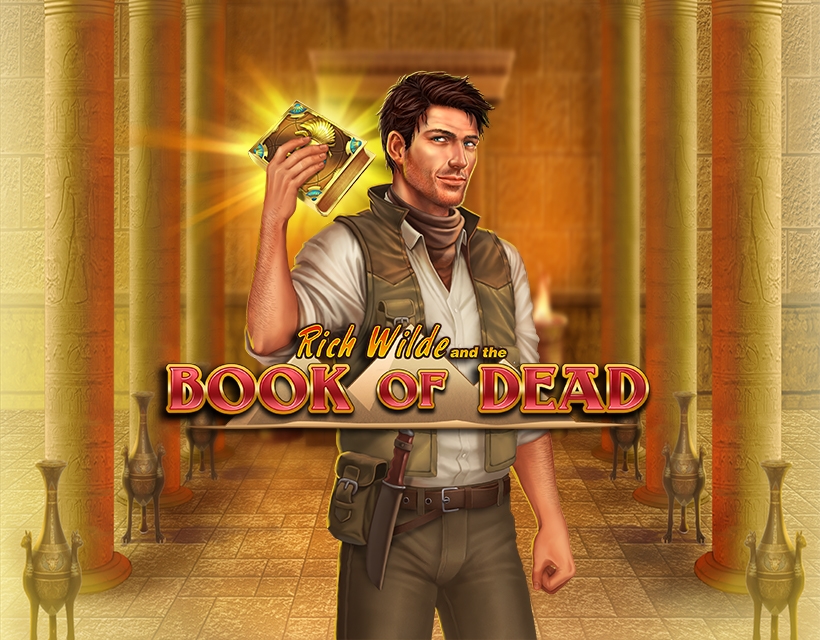 Play'n Go have taken their celebrity adventurer Rich Wilde and thrust him into the world of Ancient Egypt in the Book of Dead online slot game. Fans of Rich Wilde can play Book of Dead online across a wide range of devices. This captivating online video slot consists of the standard 5-reel layout, with adjustable paylines starting from a minimum of 1 and going up to a maximum of 10.

Players can receive even more bonus spins during the free spins round if they manage to land multiple Book of Dead symbols again, increasing the excitement with each free spin. Furthermore, a random symbol will be selected during the free spins feature to act as an expanding icon. This will cover all the positions on the reel in order to create even more winning combinations.

Book of Dead online also includes an optional Gamble Feature that gives players the opportunity to increase their total prize on any spin in the main game by two or four times. This feature can only be played up to five consecutive times, but every adventurer must gamble in order to land some serious prizes!

Book of Dead follows a similar popular formula that is used in other Ancient Egypt themed slot games. The game transports the player to an ancient temple full of gold and Egyptian gods, with a cinematic and mysterious musical score playing in the background. The designs are both modern and bold, and animations bring the symbols to life each time a winning payline is created.

Book of Dead online is an incredible Ancient Egypt themed slot by Play'n Go that is full of rich designs, powerful animations, and exciting features. If you enjoy this game, why not try Book of Ra Deluxe, Cleopatra or Mistress of Egypt.