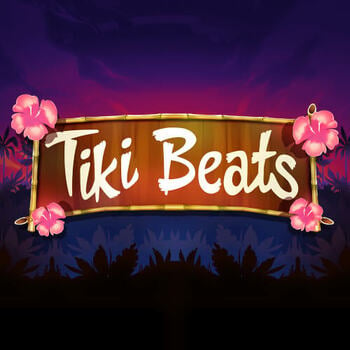 Time to dance to the new beats of the jungle with Tiki Beats! The game is played on a 5 reel, 3 row set up. There are fixed 25 paylines for scoring winning combos across.

Don’t overspend your budgets on bets because winnings will come and go. Remember to take a breather or go for a walk every once in a while.