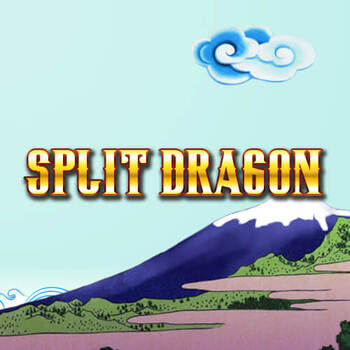 Things are heating up with double the dragons and, in the Chinese Zodiac, the Dragon represents good luck!

Split Dragon is available to play on the browser at Genting Casino - but, don’t get ‘scorched’ and only bet what you’re comfortable with.