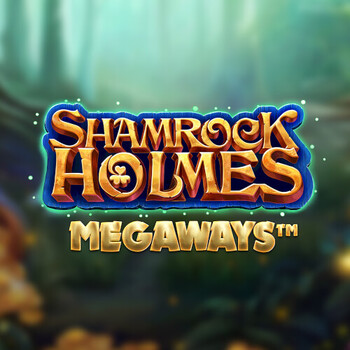 Produced by
MicroGaming
Venture into the realm of magic and enchantment! The magic forest awaits adventurers to solve its mysteries and claim its treasure. The player's task is to assist the Leprechaun detective and recover the gold that the mischievous Pixie has taken for herself. 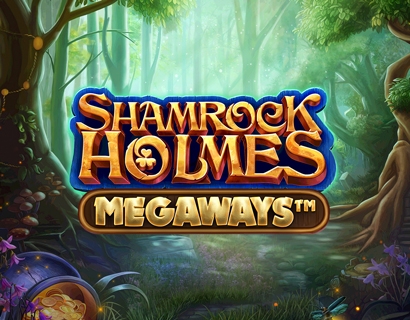 Featuring 6 reels as well as up to 117,649 win ways, Microgaming has designed the slot to come with a flexible betting limit. Players can play Shamrock Holmes Megaways slot starting from £0.20 to £20 per spin. The game also offers an impressive payout of 28,000x original stake, and it is categorised to be a medium to high volatility game.

As expected, the Irish-themed video slot has several customisation features. This means that players can get to customise the game to their taste. There is also the inclusion of Autoplay and Max Bet buttons to make playing the game easier. Players can play Shamrock Holmes Megaways slot online in free mode to get familiar with all the features and customisation options of the game.

Like most slots from Microgaming, three or more similar symbols must appear on a win line before anything can be won in the game. The developer has also added a paytable section in the information tab of the game where the value of each symbol can be seen. Players can play Shamrock Holmes Megaways slot online on their desktop and mobile devices without installing any apps.

Shamrock Holmes Megaways Magic Forest Respin There are several bonus features that can be triggered when playing Shamrock Holmes Megaways video slot. The game comes with a scatter symbol which activates the free spin mode when four or more of them land at the same time in the base game. Landing an additional scatter symbol during the free spin mode also comes with two extra free spins.

Another bonus feature that Microgaming has added to the slot is the Rolling Reels feature. Whenever a win is made, the symbols that are part of the winning sequence are replaced with new ones. Shamrock Holmes Megaways also comes with a multiplier feature in the free spin mode. All wins during this mode are doubled. The multipliers also increase by +1 each time the Rolling Reel is triggered.

As is expected, Microgaming has set a moderate Return to Player (RTP) percentage of 96.44% for this video slot game. Additionally, the slot has a hit frequency of 35.34% and the fact that it offers a maximum win of 28,000x makes it a good choice. Enter the enchanted forest of Shamrock Holmes Megaways slot and enjoy the treasures of the game.