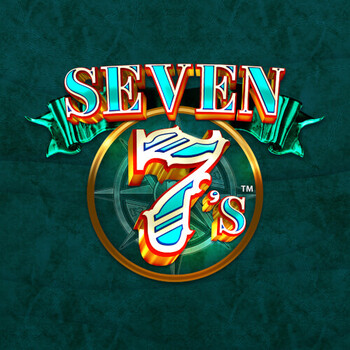 Produced by
MicroGaming
Seven 7'sTM is designed to appeal to a wide range of players due to its attractive appearance and familiar symbol patterns that take on a single-payline classic slot game. The allure of a single reel and the thrill of reel extension will surely invite you 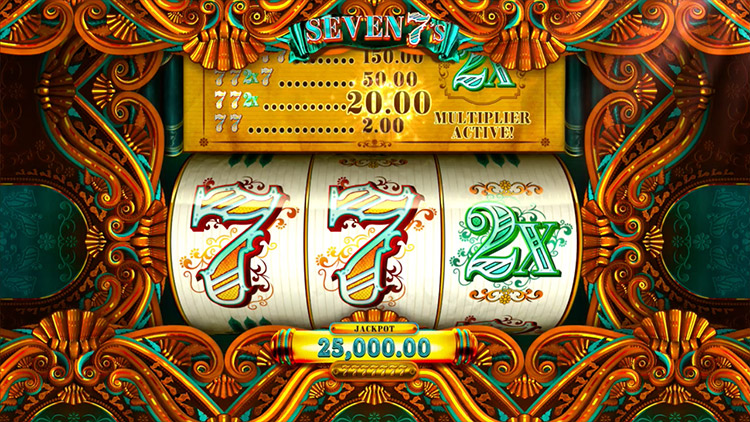 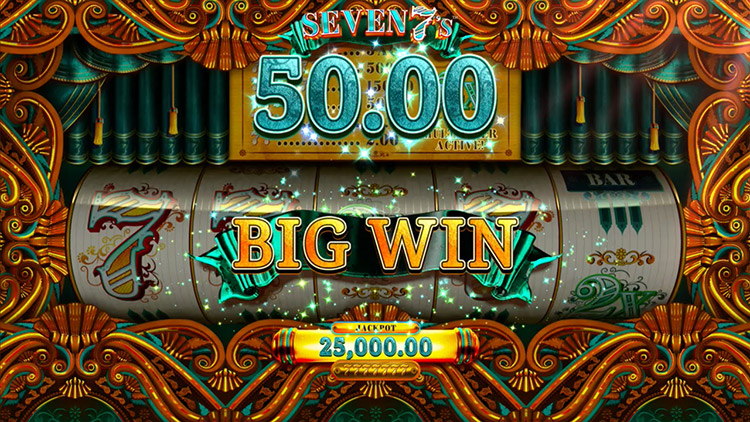 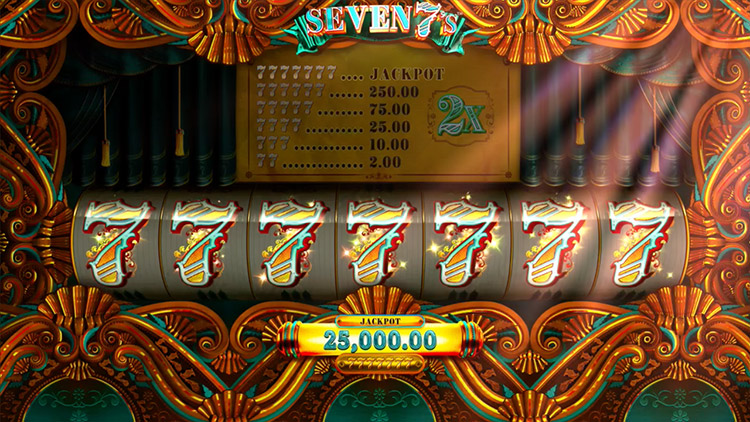 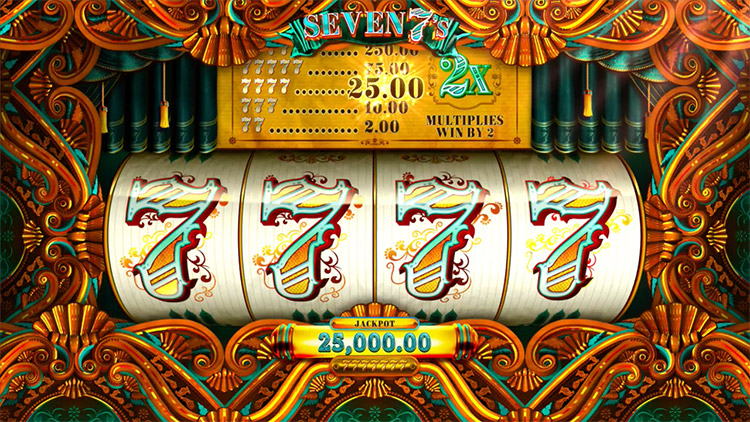 The Seven 7s slot machine is a one-of-a-kind game that will test even the most seasoned players. It makes use of the Continuwin engine, which is a totally new gaming engine. It all starts with a single reel that can award you with one of three symbols. The seven symbols, the BAR logo, and the 2 Wild Multiplier are among these symbols.

The seven symbols are responsible for all of the game's winning combinations. When you land it on the first reel, it will lock, a second will be added, and a respin will be granted. You'll get another respin if you land the seven or multiplier wild on the second reel. Respins in a row will result in more reels and substantial rewards.

The multiplier wild doubles the reward by acting as a seven symbol. It only occurs on reels two through six, so you won't be able to land it on the first try, and it won't double the jackpot reward. The BAR logo, on the other hand, is a non-paying bonus symbol. It merely serves as a deterrent. 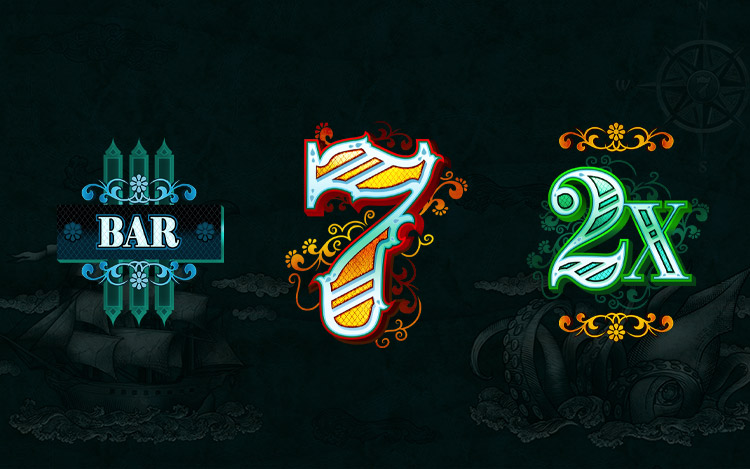 The innovative Continuwin engine in the Seven 7s game has resulted in unique gameplay that will appeal to even the most seasoned slot fans. It simply includes three symbols, all of which are popular in classics. The Seven 7s slot machine is a retro-themed slot machine with stunning graphics and sound effects. It's bright and appears to be inspired by Steampunk. There's no excuse not to participate.

The 7 is the only one that will form combinations. Land a 7 on reel 1, and the game triggers a re-spin, where reel 1 is locked and a second reel is added. If the second reel has a 7 or a 2x Wild, then the re-spins continue. With consecutive re-spins landing symbols of that type, you can get to combinations of up to 7 symbols, using a maximum of 7 reels. Winning combinations form with 2 to 7 symbols, so you need that first re-spin to bring you the right symbol, in order to win something.

The Bar is the pointless one, as it serves as a blocker position that pays nothing.

The 2x Wild multiplier works in the same way as a 7 and doubles the payout. It can only show up on reels 2–6. If you go that far, it will not double the amount of the top jackpot.

What is the maximum bet for Seven 7S online slot?

The maximum bet for Seven 7S online slot is 10

What is the minimum bet for Seven 7S online slot?

The minimum bet for Seven 7S online slot is .20

Can I play Seven 7S on mobile?

What is the RTP of the Seven 7S slot online?

What is the biggest potential win for the Seven 7S online slot ?

The biggest potential win for the Seven 7S online slot is offering a possible win of 250000 or 25000 times your stake.