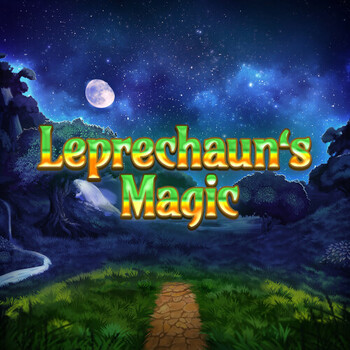 Produced by
Red Tiger
LEPRECHAUN’S MAGIC is a 5x3 slot full of exciting features where each spin can activate the special golden symbols which expand for extra prizes. An electrifying max win of over 5000x stake is possible in this amazing leprechaun-themed slot. 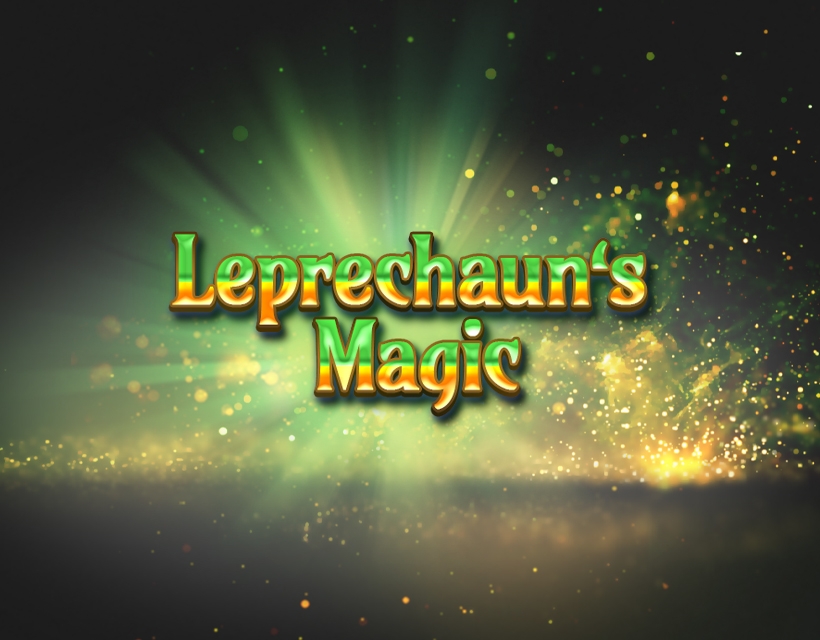 The 5x3 reels of Leprechaun’s Magic are situated in a magical fairy-tale like scenery. The reels are filled with the regular playing card symbols as well as high-paying traditional Leprechaun symbols including the lucky horseshoes, pipes, leprechaun’s hat, and the Leprechaun himself. Atmospheric soundtrack tops off the experience and the stage is set for exciting gameplay!