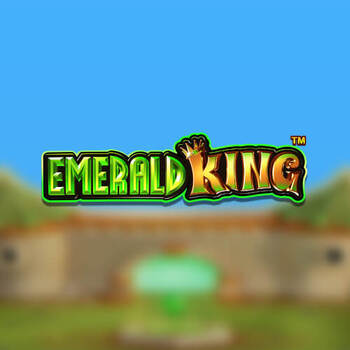 Emerald King consists of 5 reels with 20 paylines and a 96.51% Return to Player rate. The betting range available to the players is ranging from a minimum of 0.20 to a maximum of 100.00 each spin.

Register at Genting Casino, available on all mobile and desktop devices and remember, too greedy can result in a loss so play moderately.