Produced by
Yggdrasil
Take a trip to a South Pacific paradise and meet the Moai, those monolithic human figures carved by the Rapa Nui people in eastern Polynesia, in the fascinating, fun-filled Easter Island slots game. 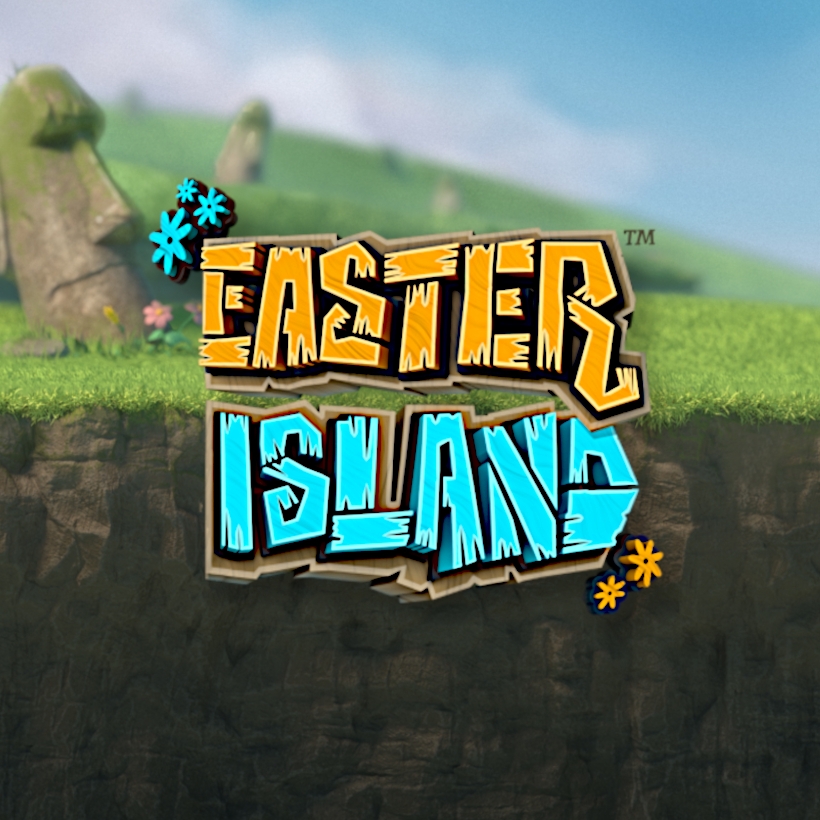 Two towering Moai statues welcome the adventurous to Easter Island slots online, an engaging, cheerful game with big-win potential, comprising five reels and 27-103 paylines. There are nine regular symbols that win if three or more are lined up in sequence on a payline.

Amid the beautiful butterflies, kooky characters and fabulous flora, there are symbol swap re-spins, expanding reels with expanding Wild symbols, and plenty of opportunity to sail away with a huge win.

Play Easter Island slots online and when the ancient Moai bless the reels and you hit a win line with either four or five symbols, your reels will grow up to four rows taller! And what’s more, the sticky Wilds on reels two and four always expand to cover the whole reel.

Drink in the serenity of the sun-kissed Easter Island slots, brought to you by Genting, where Wild symbols land on winning spins in both the base game. On any re-spin, they expand to cover the entire reel. Wilds that landed in winning base game spins are sticky for the Symbol Swap re-spin and also expand to cover the full reel with the Expanding Reels feature.

The mirthful Moai welcome you to a harmonious adventure with uncomplicated gameplay, which offers both warmth and elation, particularly if the ancients bestow good fortune upon the reels.

If you want to pack up your troubles head for the joys of new gaming life, you don’t have to head to the south Pacific, as you can play Easter Island slots on desktop, tablet or mobile devices. It’s paradise in your hand, whenever you want to escape from it all.