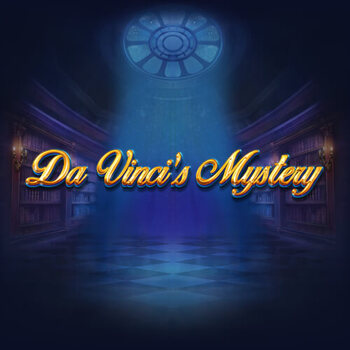 Produced by
Red Tiger
As one of the most famous figures in history, it's time to step back in time and embrace the era of Leonardo Da Vinci. Known for many talents, as a gifted art and scientist, what he's never been associated with is becoming the central theme of a Da Vinci's Mystery slot online game, though Red Tiger has set out to change that! 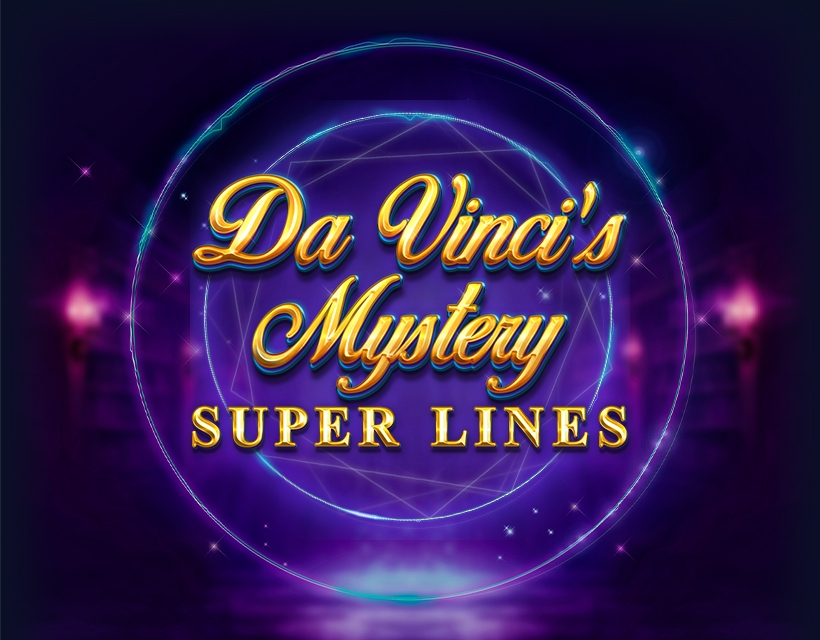 Seek to unravel Da Vinci's Mystery on the 5 reels and 9 fixed paylines of this slot straight from the Renaissance. Red Tiger Gaming's mysterious quest bears an RTP of 95.67%. The highlights of this masterpiece consist of Da Vinci spins, cascading symbols and symbol multipliers!

Unravel the symbols
The Mona Lisa symbol is the highest paying symbol awarding you with 50x your total bet when you land five of a kind! The special book symbol, aerial screw symbol (one of Da Vinci's inventions) fall under the remaining higher paying symbols. At the other end of the spectrum, the standard playing card symbols are the lowest paying.

The Da Vinci Free Spins round sits at the heart of this game. The game's golden logo is the games scatter, and when three of a kind land, you'll be awarded 10 free spins. During this round, the game is bumped up in a few ways. These include cascading symbols, and the other is the row of symbols which appears across the top of the reels. Cascading symbols bring consecutive winnings, while the extra row brings more winning opportunities.

Positively, landing three, four or five scatter symbols during the free spins round will award you 10, 20 or 30 extra spins respectively!

Renaissance charm
When it comes to bonus features, first of all, there is the game's Super Lines mode which is an interesting addition. This bonus feature creates winning combos even when matching symbols do not land next to each other on the reels. For example, should you land four Mona Lisa symbols on payline 1 across reels 1, 2, 4 and 5 - you'd get a 4 of a kind win.

Aesthetically the reels of Da Vinci's Mystery online slot are encased in a large, extravagant golden frame which twinkles. You'll see dust drifting from bottom of the reels to the top towards the lights of an old library.

Once you play Da Vinci's Mystery slot, you discover the game is full of Leonardo Da Vinci's most beautiful works, as well as mysterious masterpieces from this artist and thinker. The highlights of this amusing slot include super lines, Da Vinci Free spins, cascading symbols and multipliers. There's plenty of action to be had with a max 5234x payout up for the taking. As the master once said, "simplicity is the ultimate sophistication", are you ready to uncover the secrets of Da Vinci's mystery slot online?