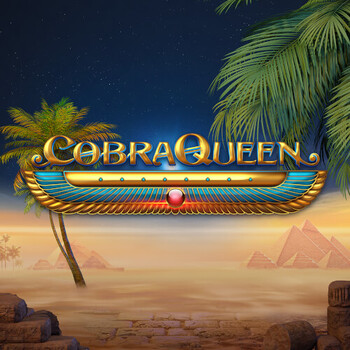 The slot game also has some familiar but exciting features for players. The slot game’s lower value playing card symbols are from A to 10 royals. The higher-value playing symbols are scarab beetles, Horus eyes, ankhs, and the top star Cleopatra. Land at least 3 instances with the same symbol on a single payline starting from the leftmost reel to score a win. The Cleopatra symbol pays for two-of-a-kind and more. The low-value symbols pay from 8x to 10x the total stake while the high-value symbols pay from 25x to 100x the total stake. The slot game also features a Locking Wild and Free Spins feature. The slot game’s Wilds appear after each winning combo. The Free Spins feature is triggered whenever 3 pharaohs scatter symbols appear at the same time on reels 1, 3, and 5 during the base game. What are you waiting for? Explore Ancient Egypt and play Cobra Queen by Max Win Gaming today. The slot game is available in any online casino now.