Learn all about Slingo Rakin' Bacon, its features, gameplay, and more! Click this review before playing at Genting Casino. 18+ | Play Responsibly

If you've ever played any of the earlier Slingo Originals bingo games, you'll feel right at home. As usual, the setting is 5x5, and this time around, there are some very large wins possible. Slingo Rakin' Bacon is an extremely unpredictable game mathematically, but if you're lucky, you could win up to 10,000 times in one round which is one of the highest we have seen in a Slingo game. The lowest stake you may use is 0.20, while big rollers can wager up to 200 every round. The RTP is 95.69% which is close to the market average and even a little higher than many Slingo slots.

Your objective is to cross out every number on the grid to achieve a full house. Completing a Slingo on the grid will advance you up the prize ladder.

To win a cash prize at the conclusion of the game, collect between three and eight Slingos. The Rakin' Bacon bonus game, where you'll receive 15 free spins, can be unlocked by collecting nine Slingos or more. A slot machine game that resembles the primary Rakin' Bacon game serves as the bonus round.

There will be more opportunities to win in the bonus game the more Slingos you finish. Slingo Rakin' Bacon offers players the possibility to win one of four jackpots, which adds to the excitement. The Wild in this game of Slingo has unique abilities. In addition to letting you check off any number in the column above, it also has the potential to randomly start the jackpot game. 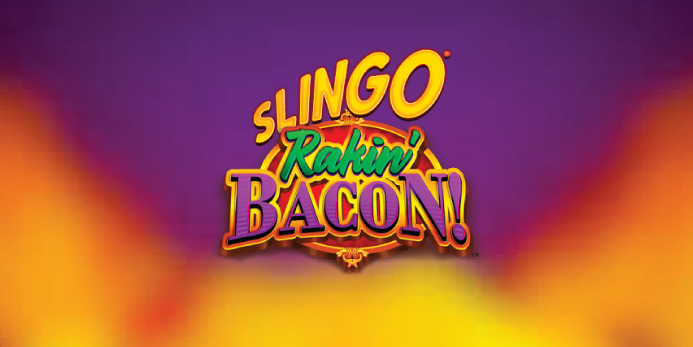 Depending on whether you're playing the regular game or the free spins round, the wilds serve a variety of purposes. On the base game, you can choose any number in the reel above the wild symbol, and it will be filled whether or not it matches the bottom reel. Additionally, wilds increase the chance of starting the jackpot game. In the base game, the free spin symbol adds an additional spin.

You will be taken to the free spins grid after landing 9 Slingos in the base game. Similar to a regular slot machine, this bonus game is played, and wins are given for matching symbols that move across the screen from left to right. The golden wild can be used in place of any other symbol during this round, and three money pot scatters will award additional free spins. 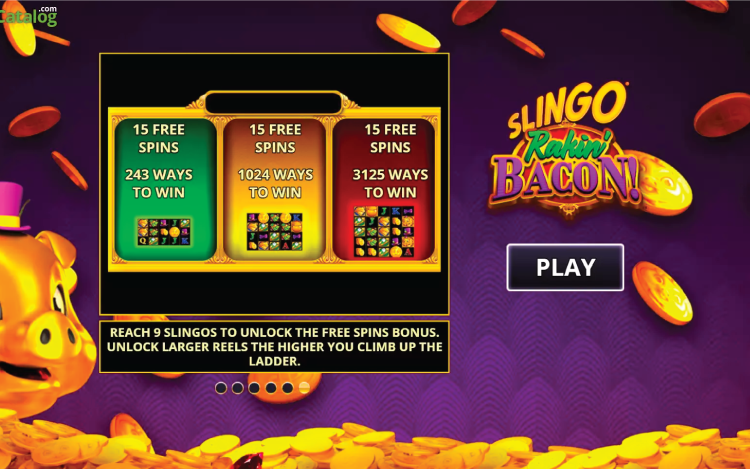 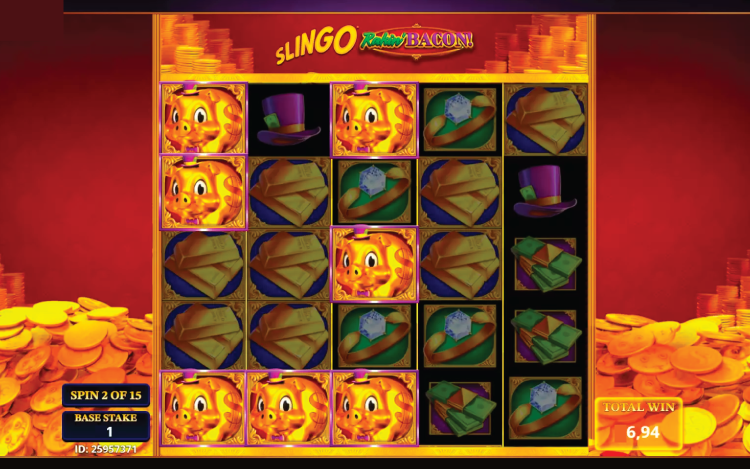 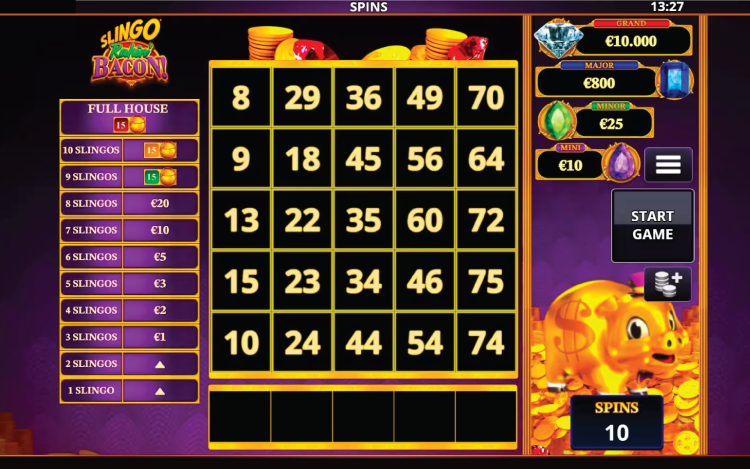 Corsquealius, a greedy piggy bank who becomes fatter and fatter the more golden cash you accumulate, is the golden porcine hero of Slingo Rakin' Bacon. Rakin' Bacon's graphics are relatively basic and less intricate than those in more typical online slots, but they nevertheless fit the tone of the game and are lively and upbeat. Fans of the first Rakin' Bacon slot game will be familiar with the lighthearted theme, which includes gold coins, priceless diamonds, and a gold piggy bank that appears to be about to explode. 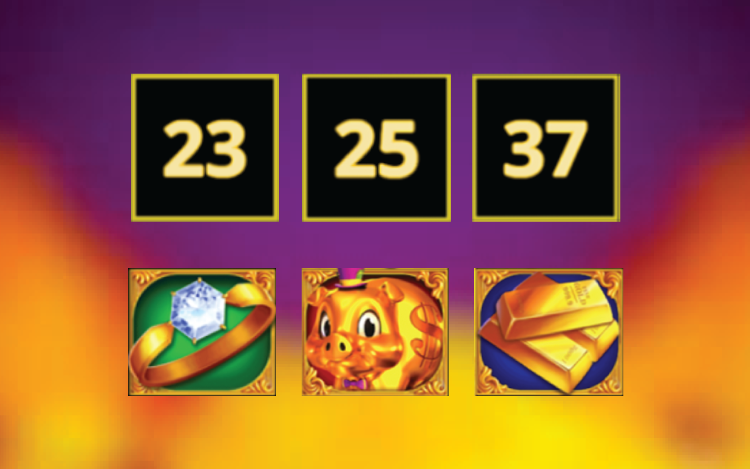 Slingo Rakin’ Bacon uses the same formula that has made many Slingo slots successful. The combination of a popular slot and the Slingo system has yielded great results and Slingo Rakin’ Bacon is definitely one of those. Gameplay is exciting and the maximum possible win of 10,000 times your stake makes this game one of the best Slingo slots. The betting range is extremely wide and the graphics are bright and rich in detail. It is an absolute must play for fans of the Slingo slots and every player.

Learn all about Wild Egypt, its features, gameplay, and more! Click this review before playing at Genting Casino. 18+ | Play Responsibly

Learn all about Carnival Queen, its features, gameplay, and more! Click this review before playing at Genting Casino. 18+ | Play Responsibly